Studying humans and culture through the history of ideas 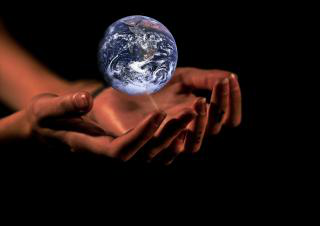 Research Topics
■ Comparative philosophy, cultural studies, historical philosophy, urban studies, and culture and memory
The research field of Comparative Studies of Civilization attempts to reveal the diverse conditions and problems of modernization through historical and geographical comparative research in the present period in which traditional cultures in a strict sense no longer exist. We pose questions concerning modern civilizations in economically advanced regions (the West, Japan in part, and so on) through a reflection from a disciplinary perspective and theoretical analysis of modernization. Our immediate problems concern self-criticism in modern rationalism, critical solutions of nationalism, grounding of communality, and national identity and self-consciousness. For our Japanese studies, the most important problem is the elimination of the antagonistic framework between Western rationality and Japanese (or Oriental) sensibility, which has, above all else, agonized modern Japanese intellectuals.
Specific research and course topics are as follows: